Have you heard the saying, “Every love story is special, but ours is my favorite”? Well, I have to agree with this one. So, for a change, instead of telling you about one of my client’s love story, I get to talk about my own!
​       Geoff and I are small town Missourians who met in both of our favorite class, weights. Geoff was a junior and I was a Freshman and we both ended up in third hour weights. As one of three girls in the class, I was…forced (?)… to socialize with the guys. Cue in Geoff, the older jock who was quite cute. He and I hit it off rather quickly. We had similar interests and although neither of us would admit it at the time, we were both pretty smitten with one another!
​        Well, fast forward through a couple relationships, a few turned down dates and one year later, we finally realized we should give it a shot! I, yes I said “I”, finally gained the courage to ask Geoff out on a date. Seven years later, you could say I was getting antsy for a ring. We were both out of college and I knew the time had to be coming soon!
​         On January 29 I woke up to Geoff telling me to get ready to go hiking. Much to my surprise, he told me to do my hair before we left so I wouldn’t have to do it later. After groaning a little, I did my hair and proceeded to get ready. As we go in the car I asked him where we were going. Even through much persistence, he refused to tell me. Next thing I remember we were at one of the most beautiful lookouts over the lake and the man of my dreams was tapping me on the back while on one knee. I still for the life of me can’t remember what he said, but I remember having an excitement unlike any other. Needles to say, I will never forget that unusually warm day in January that I did my hair to go hiking! 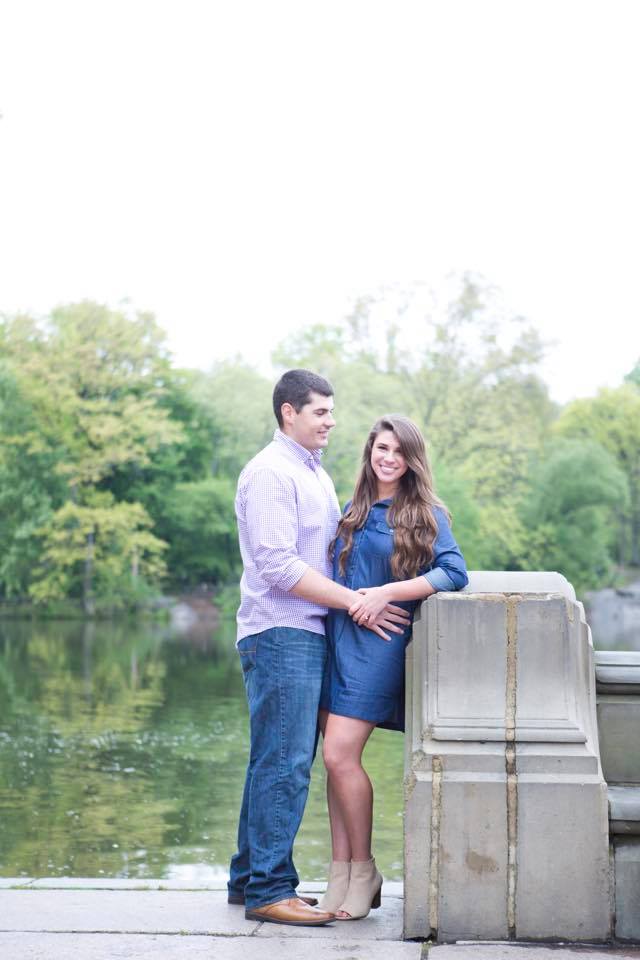 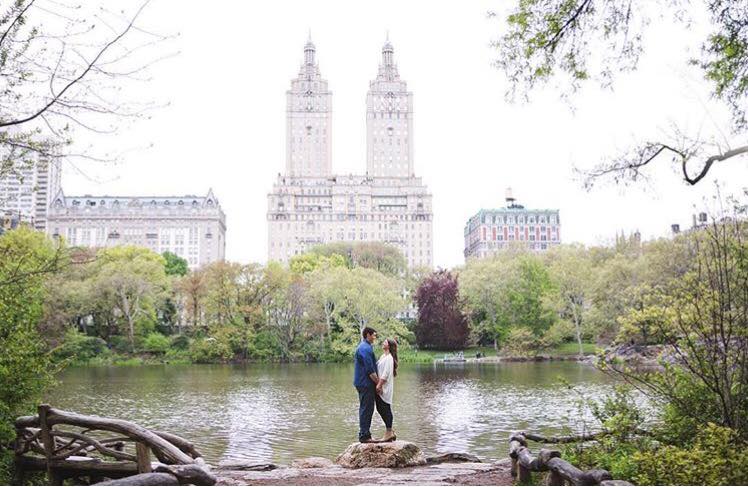 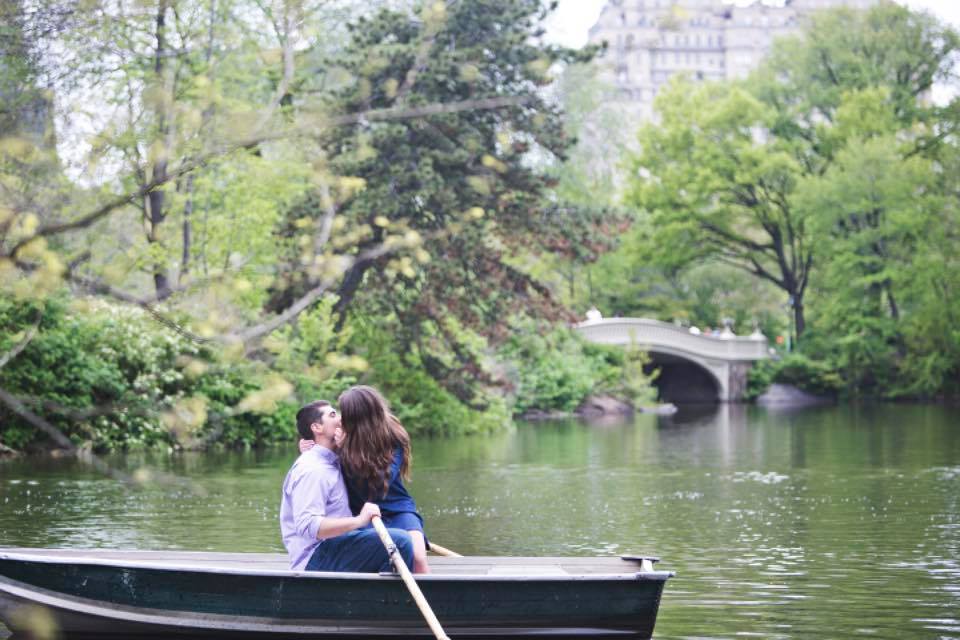 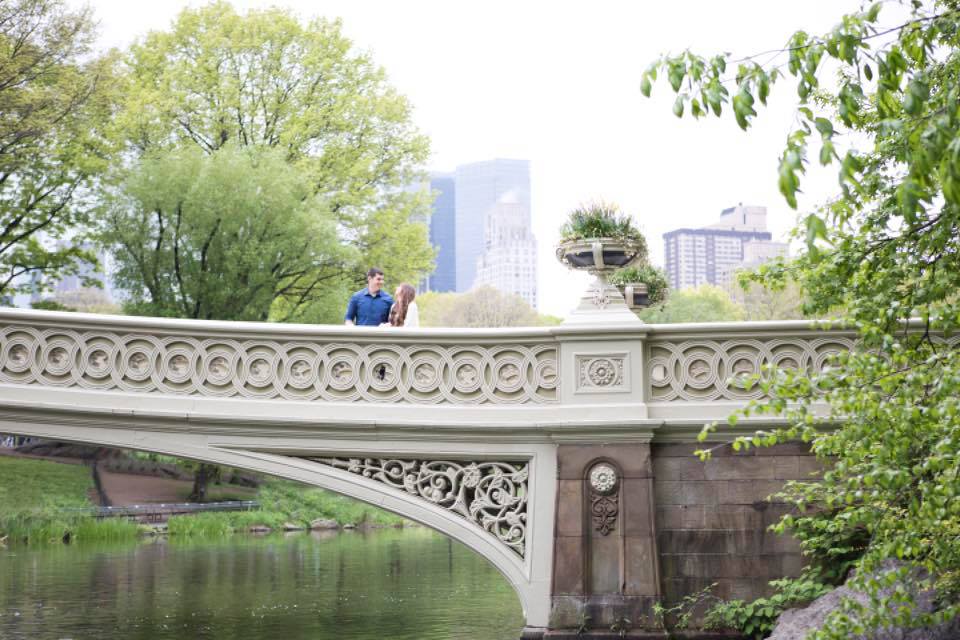